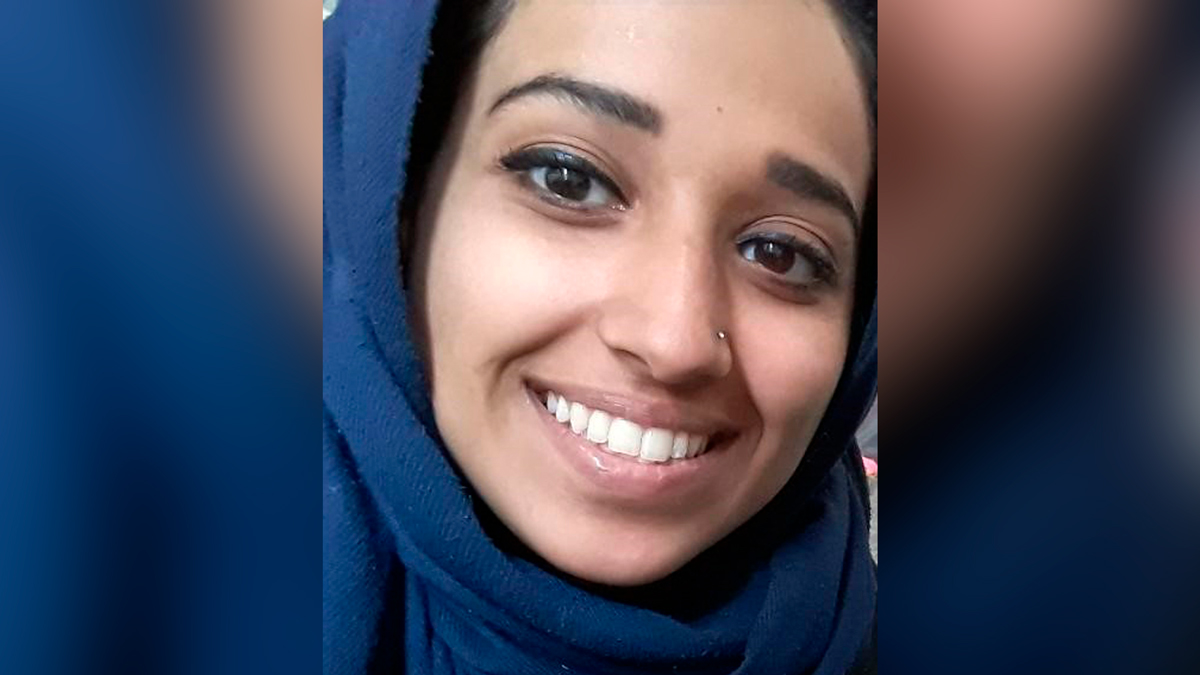 An American-born ISIS bride told NBC News on Friday that she anticipates “no problem” in returning to the U.S. despite the Trump administration’s insistence that she won’t be allowed into the country.

She is now staying in a refugee camp with her 18-month-old son after fleeing the remnants of the caliphate.

Secretary of State Mike Pompeo told NBC’s “Today” on Thursday that Muthana is not a citizen and will not be admitted to the country.

Muthana, who was born in New Jersey and lived in Alabama, and her family are now suing the Trump administration in an effort to allow her to return.

China Locks Down City of 4 Million to Subdue Covid Outbreak

Broncos’ Bradley Chubb has rare maturity for a second-year player –...

The 100 Just Made the Most Painful Callback to Season 1

Top 10 Movie Problems That Could Have Been Solved Easily

Hundreds march in Hong Kong against use of tear gas; city...

Factbox: What happens behind the scenes of a Brexit vote in...