A teenager presumably drowned in Queens on Sunday after going out for a swim with friends at the beach. His death marks the 4th fatality in one month off the shores of beaches in the borough.

Friends of the 15-year-old victim, who officials have not yet released the identity, screamed for help after the teen was spotted fighting to stay above the water in Jamaica Bay.

“He was struggling. He had one hand out, He was trying to get us to help him but he was going to far out,” said Andre Williams, the victim’s friend who says he almost drowned as well.

Witnesses attempted to help the boy but the waves were too strong, according to Sherrell Footman, the mother of one of the teens. 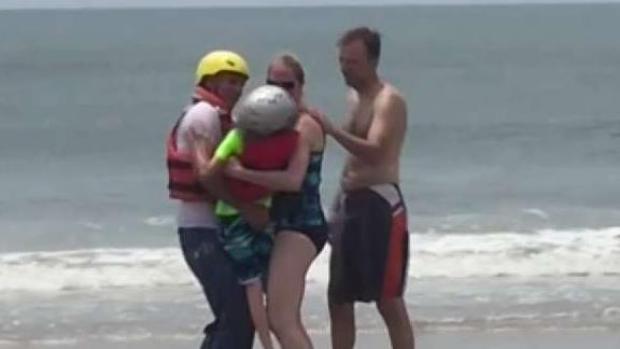 She said an adult tried to grab on the drowning teen but the water “was too rough, the wave got so heavy, powerful out there, that he had to let him go.”

FDNY and divers searched the waters for two hours but there were no signs on the child. They’re expected to resume their search Monday morning.

Just last week, an 18-year-old man died in Rockaway Beach waters when he went for a swim after dark and no lifeguards were on duty. A 14-year-old boy was safely rescued in the same incident.

And earlier last month, a couple from Queens died off Far Rockaway shoreline after the woman decided to teach her boyfriend how to swim.

Another Swimming Tragedy at the Rockaways 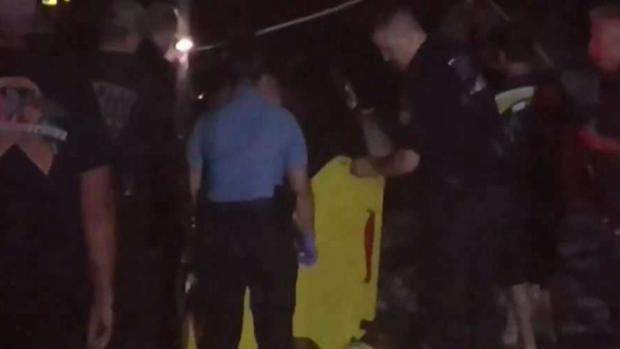 NYPD has issued a warning for people to stay out of the waters when there are no lifeguards on duty.

As Haiti Unravels, U.S. Officials Push to Send in an Armed Foreign Force

Video: CNN speaks to family of victims killed in fire in Xinjiang fire

Flu season continues to intensify in the US, and holiday gatherings could make it worse

A ‘Tripledemic’? Flu and Other Infections Return as Covid Cases Rise

Here are some money secrets of single-income families

A small subset of Vanguard investors moved entirely into cash when...

Want to be a billionaire? Here's where the nation's wealthiest went...

25 Bizarre Types Of Tourism You Might Want To Try (Except...

French Soldiers Quit Mali After 9 Years, Billions Spent and Many...