After leading the Chicago Bears to their first playoff bid since 2010, Matt Nagy has been named NFL Coach of the Year.

Nagy, who received the award at the NFL Honors event in Atlanta, is the most successful first-year head coach in team history. Hired to replace John Fox last January, Nagy led the Bears to the most victories (12) by any Bears coach in his first season since the AFL-NFL merger in 1970.

“First of all, when you meet someone, right away you kind of know, you feel that connection instantly,” Bears general manager Ryan Pace said following the Bears’ playoff loss to Philadelphia. “Every single day that we’ve been together has been confirmation that he is the perfect head coach for this franchise. And it’s just going to get better and better as we go forward. We worked so well together, he’s very natural in this role and I think, we’re very, very fortunate to have him as our head coach.” 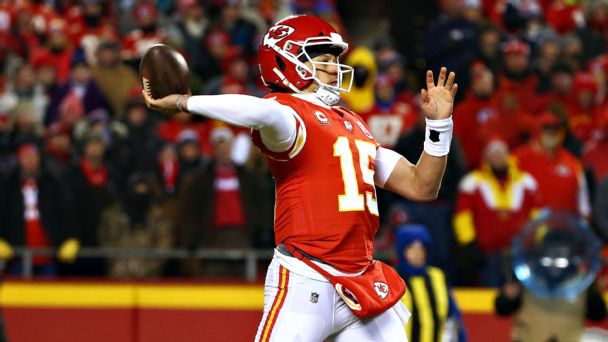 Nagy’s first order of business was to scrap the Bears’ outdated offensive philosophies and install a version of the highly effective Andy Reid system — the scheme Nagy learned while coaching under Reid in Philadelphia and Kansas City. The results in Year 1 were better than expected. Second-year quarterback Mitchell Trubisky flourished in Nagy’s offense, as his passer rating jumped from 77.5 to 95.4.

Beyond the Bears’ obvious on-field improvements, Nagy also revolutionized the culture inside Halas Hall. In the process, he accomplished the almost unthinkable: Nagy made the Bears cool again.

“I know Matt says it all the time, but I’m just impressed by how comfortable he is in his own skin,” Pace said. “Just be yourself. Just be you. He has a blueprint from Andy Reid and he respects him, but Matt is just himself. I think the players feel that. The staff feels that. Because if you do that every day, it comes off natural and organic and I think it’s very attractive.”

Top 10 Things In the MCU You Missed The First Time

How the Icefish Got Its Transparent Blood and See-Through Skull

The fight between Joe Manchin and Bernie Sanders over the Biden...

Top 10 Movie Genres That Died Out