The Brooklyn Borough President is calling on all retied and off-duty officers to carry a gun with them when they go to a house of worship and his words come a day after a gunman opened fire inside a synagogue in Pittsburgh, killing 11 people.

Eric Adams, a retired NYPD captain, pledged to bring his gun every time he enters a church or synagogue, and we wants others to foloow his lead. 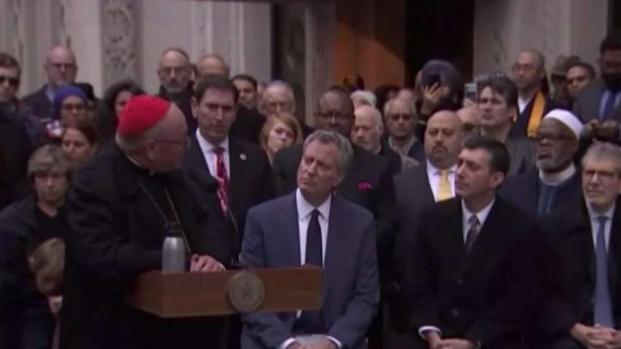 I applaud and agree with @BPEricAdams and I am registering immediately for a gun license. And I encourage other Jews to do so to protect their institutions and synagogues. If we are targets, we need to be prepared.https://t.co/2nKg9cof8p

“I am registering immediately for a gun license. And I encourage other Jews to do so to protect their institutions and synagogues,” he said in the tweet. “If we are targets, we need to be prepared.” 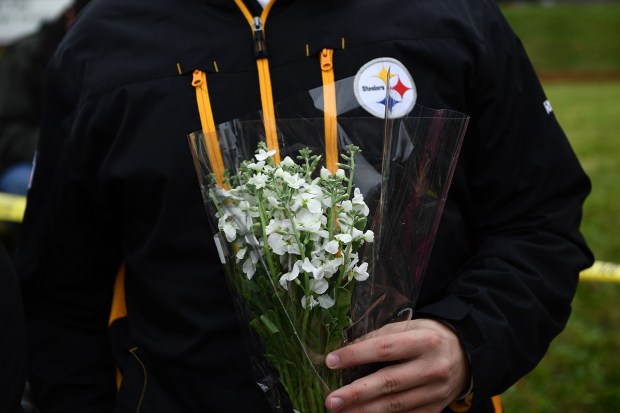 On Saturday, a gunman, allegedly 46-year-old Robert Bowers, opened fire during a prayer service at the Tree of Life synagogue in Pittsburgh. Eight men and three women were killed in the rampage before a tactical police team tracked him down and shot him.

The suspect expressed hatred of Jews during the rampage and later told police that “all these Jews need to die,” authorities said.

Six people were injured in the attack, including four officers. 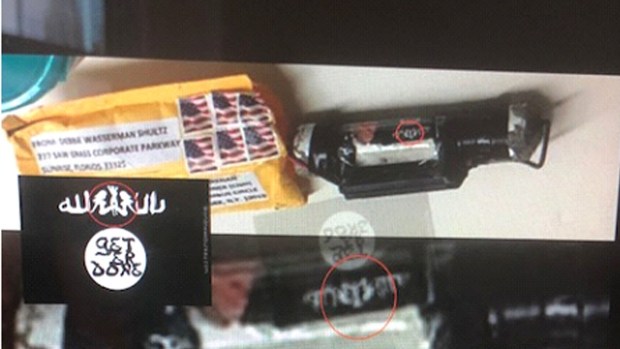 Russian Retreat Reveals Signs of an Atrocity in a Ukrainian Village

Why you’re using the wrong method to pick your college savings...

Chipotle is testing cauliflower rice in some US restaurants

Brexit Is Coming Down to a Game of Brinkmanship

Taliban Leaders Declare a Halt to Bombings in Civilian Areas