Gov. Cuomo is set to take a personal midnight tour of the L train tunnel Thursday ahead of the big repair project looming for 2019.

The 15-month L train shutdown — which some have dubbed the L-pocalypse — is set to begin in four months, affecting 225,000 people who use the subway line to commute between Manhattan and Brooklyn.

During his 90-minute visit to the Canarsie Tunnel, which connects the Lower East Side to Williamsburg, Cuomo will meet with engineering experts — including leadership from Cornell and Columbia universities — and tour the areas damaged during Hurricane Sandy. Seven million gallons of saltwater inundated the tube during Sandy, and the damage was never fixed.

But it’s not clear what the objective is, given that plans for the shutdown have been in the works for years.

Cuomo to Tour L Train Tunnel Ahead of Shutdown 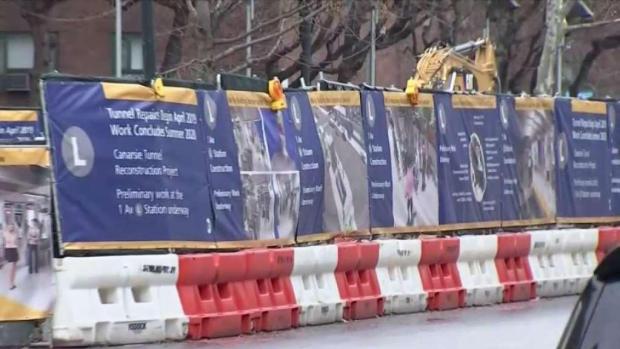 “He’s trying to step in and be a savior. It’s not clear why he’s doing this,” said transit watchdog Ben Kabak. “He’s telling different stories. If he can say, ‘We’ll do this in a shorter period of time,’ he’ll come out as the guy who made this project better.”

“Every bit of visual is important,” said Manhattan Borough President Gale Brewer. “I don’t know what he’s gonna find. We will see.”

Brewer said she can’t criticize the governor for getting out into the tunnel when she herself tested the city’s plan to run extra buses on 14th Street when the L train shuts down.

Cuomo has made himself highly visible at New York’s biggest infrastructure projects. Last month, he toured the Hudson River Tunnel to call President Trumps’ attention to the need for funding on the long-awaited Gateway Tunnel Project. And he’s put his own personal imprint and family name on the bridge formerly known as Tappan Zee.

Now, with only months to go before the shutdown, subway riders are hoping the governor leaves with an understanding of what’s at stake for them.

“I live in the East Village, the L train is really all we’ve got over here,” said one commuter named Laura. “He should see this as a huge commuter rail, and it’s also a huge rail for people trying to go out to Brooklyn.” 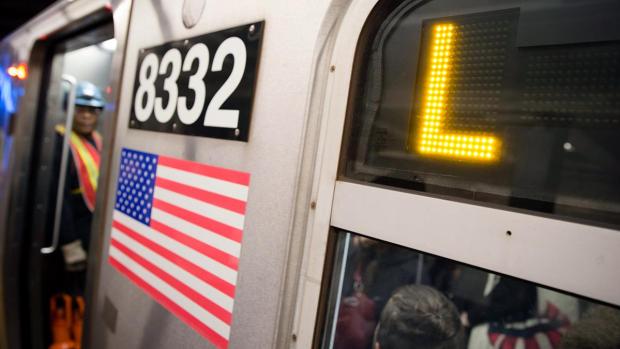 “There should be a lot more transparency than there is already,” said James Hearney of the East Village.

One rider even wondered if Cuomo could shorten the timeline of the shutdown.

“I hope they get it done sooner. That would be beneficial,” said Gene Dorrell of Canarsie.

Brewer conceded, “If he can shorten it, fine.”

Late-night riders on the L line were warned to expect delays of up to 10 minutes until roughly 2 a.m. The morning rush will be unaffected, the MTA says.

Britain is plunging deeper into crisis by the day, but its government is missing in action

The First Trailer for Chilling Adventures of Sabrina Part 3 is...

Russian Elites Show No Sign of Broad Challenge to Putin

Fantasy basketball – Russell Westbrook, the rebuilt Warriors and other opening...

Liverpool back to top of Premier League after victory over Fulham