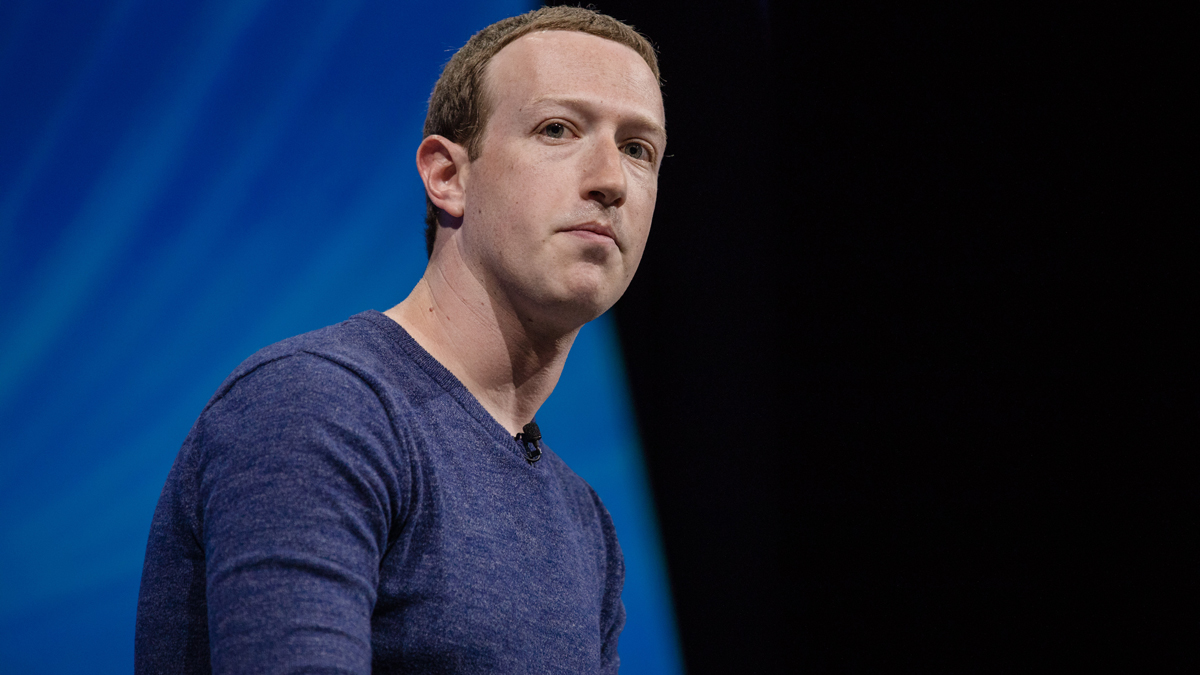 Facebook is facing challenges from consumer organizations, politicians and journalists. A recent New York Times report found it had a “delay, deny and deflect” strategy for dealing with problems related to Russia-based disinformation efforts, and Zuckerberg and Sandberg publicly blamed the company’s communications team for a controversial PR move highlighted in the report.

Internally, members of the communications team feel they’ve been thrown under the bus, with one source calling the move “total arrogance.”

A Facebook spokesperson told NBC News the leadership “takes full responsibility for the issues we’re facing. … No matter where people sit at Facebook, everyone wants to move forward — and that’s our plan.”

Gentry ecstatic for top pick, says AD ‘will be fine’

The Best Shows and Movies to Watch This Week: Lovecraft Country,...

A New Entry in the Race for a Coronavirus Vaccine: Hope

No One Wants ‘to See Your Body Change’

U.S. states are turning down hundreds of thousands of doses as...