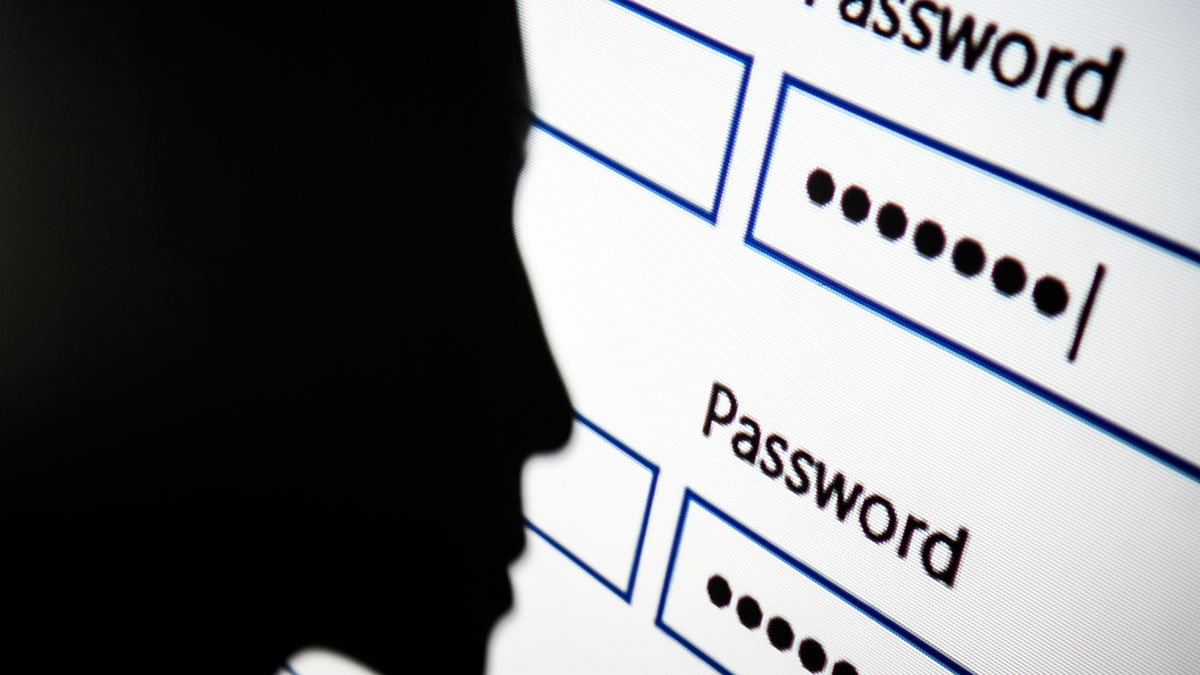 When police in Tampa, Florida pulled William Montanez over last June, he didn’t try to hide his pot, telling officers, “Yeah, I smoke it, there’s a joint in the center console, you gonna arrest me for that?”

Montanez was arrested for the marijuana and two small bottles police believed contained THC oil — a felony — and for having a firearm while committing that felony (they found a handgun in the glove box). When the officers confiscated his two iPhones and demanded his passcodes, Montanez suspected that police were trying to fish for evidence of illegal activity. To protect more personal things, including intimate pictures of his girlfriend, Montanez refused, and was locked up on the drug and firearm charges. After police and prosecutors made several failed attempts to get access to his phones, Montanez spent 44 days behind bars before charges were dropped and he was released.

While few would choose jail, Montanez’s decision reflects a growing resistance to law enforcement’s power to peer into Americans’ digital lives. The main portals into that activity are cellphones, which are protected from prying eyes by encryption, with passcodes the only way in.

NBA Playoffs – The Clippers aren’t playing like the title favorites

Opinion: Where Putin goes from here

Iran Denies That Al Qaeda Leader Was Killed in Tehran