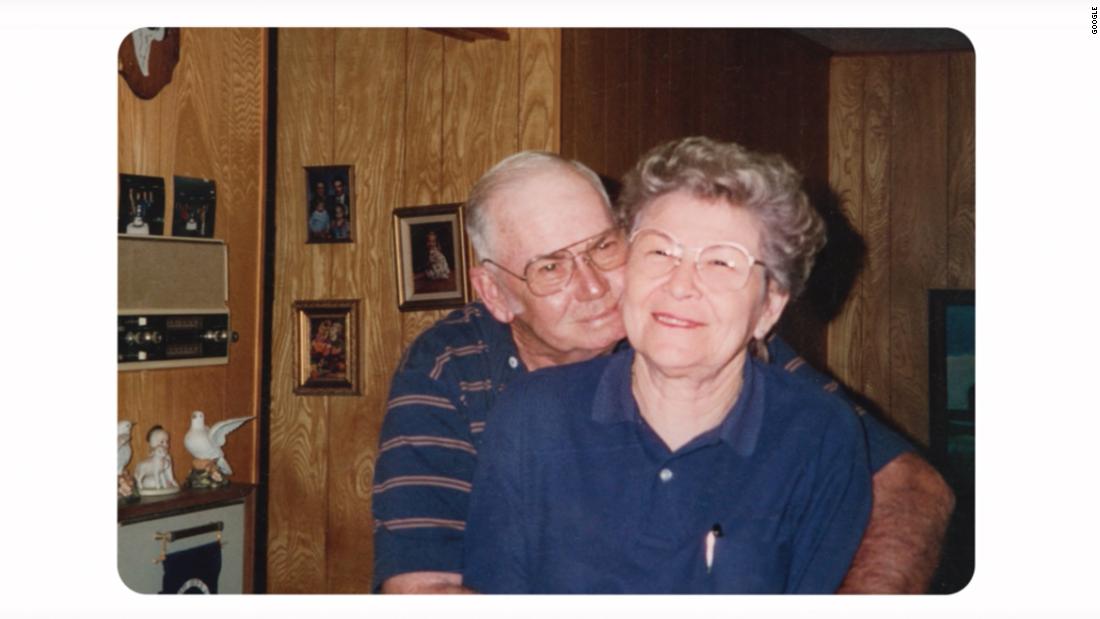 The emotionally powerful ad features a man who uses Google Assistant to reminisce about his late wife, Loretta, by searching for photos, places visited, a favorite movie and more so as not to forget. It’s inspired by a true story — the grandfather of a Google employee.
Eschewing the comedic entertainment vibe that ran through most of the ads that aired during Super Bowl LIV, Google went for the heartstrings — and it worked. By leveraging strong storytelling and images that clearly came from a family album, the ad forged a stronger connection with consumers who already know what Google does.

The result was remarkable consistency with Google’s brand — without having to invest in the flashy execution or heart-thumping celebration of so many of the other Super Bowl spots. And, it served as a subtle plug for Google Assistant, an artificial intelligence-powered virtual assistant that provides hands-free help.

Google’s Loretta ad scored high among a panel of 65 MBA students at Northwestern University’s Kellogg School of Management. Using a strategic framework to evaluate ads on their effectiveness in strategic brand-building, the ad ranked well for branding and messaging.

Google’s choice of airing the Loretta ad was not without its risks, given that it centered on a sad story of a widower recalling his late wife. Such powerful feelings can upset or even offend consumers. Google managed to navigate that emotional territory, with a piano soundtrack that bordered on somber, while still making people feel good — not bad.

The ad went deep into a sad topic, but it steered clear of mourning — at the end, Google Assistant recalls Loretta’s advice: “Don’t miss me too much, and get out of the dang house.” But it’s the human who gets the last word. The ad closes with the man’s voice: “Remember, I’m the luckiest man in the world.”

The Loretta ad showcased Google’s ability to ladder up to an emotional place with consumers. It’s been here before — with the “Parisian Love” ad that aired during the Super Bowl 10 years ago. That ad showed old-school search with typed words, as a young man studies abroad in Paris, tries to impress a young French woman, and googles everything from truffles to Truffaut to churches in Paris, and finally seeks advice on building a baby crib.

From Parisian love to Loretta, Google’s two ads, albeit with unconnected storylines, cover the lifespan of a relationship. That humanness, conveyed with simplicity, made the Google ad the one people were talking about after the game was over.

He Ate the World’s Hottest Pepper, Then Landed in the Hospital...

What to know about making cryptocurrency donations to charity

WaPo: Left alone, Trump is now ‘calling his own shots’

Wuhan is on a slow path back to normality after 76-day...

Kevin McCarthy refuses to comply with January 6 committee subpoena as...