A Houston police officer was shot and killed in the line of duty Saturday night, Houston’s NBC affiliate KPRC reports.

The shooting happened around 6 p.m. in the city’s Magnolia Park neighborhood, KPRC reported.

Police sources told KPRC the officer was transported to Memorial Hermann Hospital, where he died from his injuries. He was later identified as Sgt. Christopher Brewer.

Police have not released information about the cause of the incident. 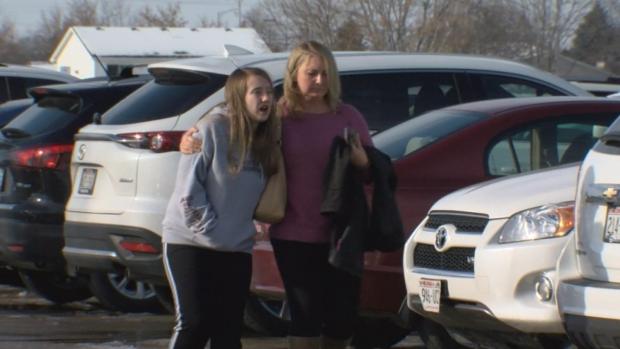 This is a developing story, check back for more information.

The U.K. Coronavirus Variant: What We Know

25 BANNED Cartoons You Won’t Believe Were Made

Deaths, Attack at Resorts in the Dominican Republic: What We Know

Why the Latest Palestinian Leader in the West Bank Is Unpopular

Why Canada’s Vaccine Rollout Slowed Down