TORONTO — Raptors point guard Kyle Lowry called out his team’s effort following Thursday’s 128-110 loss to the Cleveland Cavaliers that put Toronto in an 0-2 hole in the Eastern Conference semifinals.

“Just needed more effort,” Lowry said when asked about the Cavs’ killer 37-24 third quarter that put Cleveland up for good. “Way more effort. We have to play harder. … Somehow, someway.”

Toronto is the No. 1 seed in the East, winning 59 games during the regular season compared to the 50 games won by the No. 4 seed Cavaliers. Lowry and DeMar DeRozan were both All-Stars this season, Dwane Casey is considered a leading candidate for 2018 Coach of the Year and Fred VanVleet is sure to receive his fair share of votes for 2018 Sixth Man of the Year, yet the hole the group finds itself in does not bode well for the Raptors.

In the history of the NBA playoffs, 26 teams have fallen behind 0-2 to start a series on their home court and 22 of those teams went on to lose the series. Still, DeRozan — who scored 24 points in Game 2 despite a plus-minus of minus-22 — expressed confidence.

DeRozan, along with CJ Miles, was one of the pair of defenders that Kevin Love exploited the most en route to 31 points after Love scored only seven points in Game 1. Love went 5-for-5 with DeRozan and Miles on him.

“It’s a team effort,” DeRozan said. “Can’t just rely on one guy guarding a player like Kevin Love. We all have to be locked in and pull strings together defensively. Figure out how we can help and make things tougher on K-Love when he’s down there posting up. Just show bodies. It’s a team thing and not just one guy, it’s all of us.”

The Cavs now return home where they won both of their regular-season meetings with the Raptors — 132-129 on March 21 and 112-106 on April 3. Furthermore, Cleveland has won eight straight playoff games against Toronto dating to the 2016 Eastern Conference finals; LeBron James is 21-0 in his career when leading 2-0 in a playoff series; and Toronto is 0-6 in franchise history when trailing 0-2 in a playoff series.

Then again, an argument could be made that the Cavs can’t play any better than they did in Game 2 — they posted an offensive efficiency of 138.9, which is their best in any game, regular season or playoffs, according to data compiled by ESPN Stats & Information with only three turnovers — and that was after they stole Game 1 in which they never had a lead until the first 3-pointer Kyle Korver made in overtime. 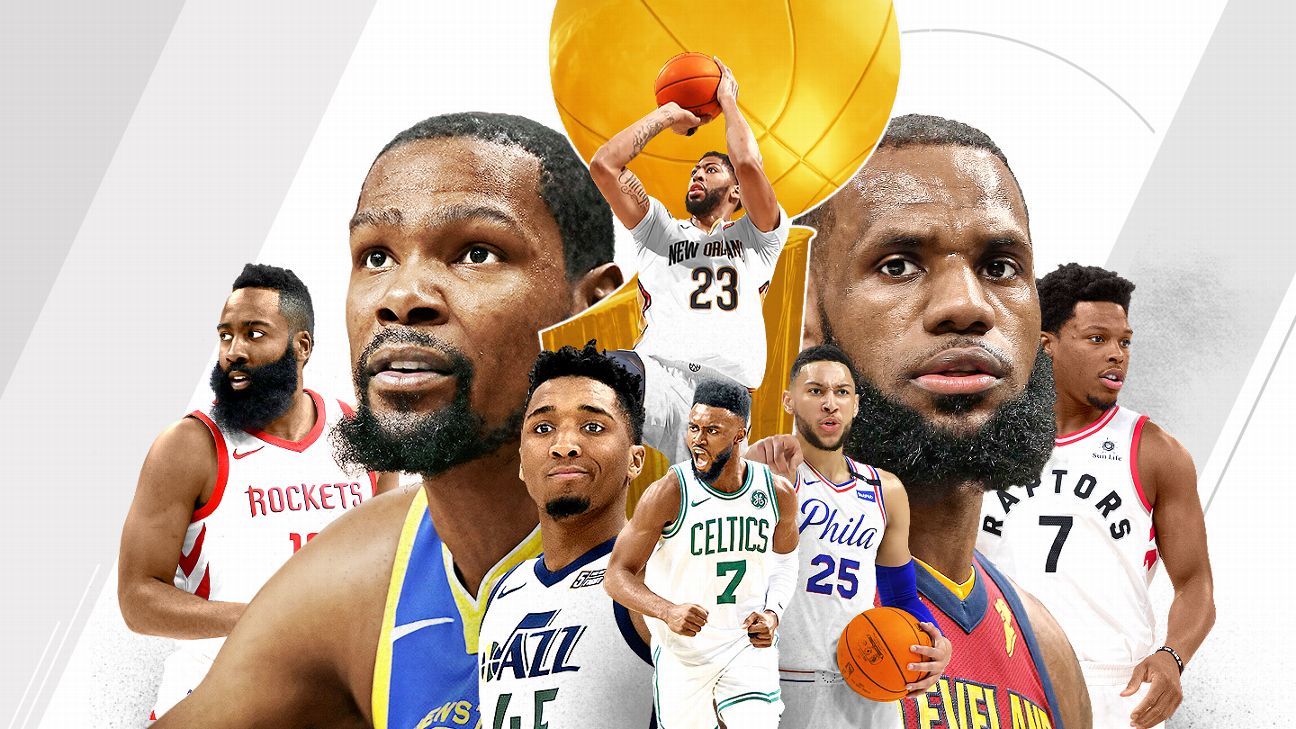 “We thrive off adversity,” DeRozan said. “Every single guy on this team, we thrive off it. We’ve been in tough situations before and sometimes that’s what brings the best out of you. That’s where we’re at now and it’s the first team to win four. We understand where we’re at and we’re going to fight.”

Casey echoed the hope of his players.

When asked to share his postgame message to his locker room, Casey again stressed that the Raptors haven’t played like the Raptors yet.

“You keep it real,” Casey said. “The fact that, ‘Hey, that’s not us.’ The way we played tonight is not us. Yeah, we had a hangover from [Game 1] but again, this is the NBA semifinals. … We’ve got to keep fighting, keep our heads up, stay together. All the positive things we’ve got to have. Nobody is going to feel sorry for us. I’m sure you guys already have it written. Nobody’s going to feel sorry for us, so the only thing you can do is come out and play with pride and prove the fact that we’re a better team than we showed tonight.”

Watch Ava DuVernay and Her Cherish the Day Stars Slay a...