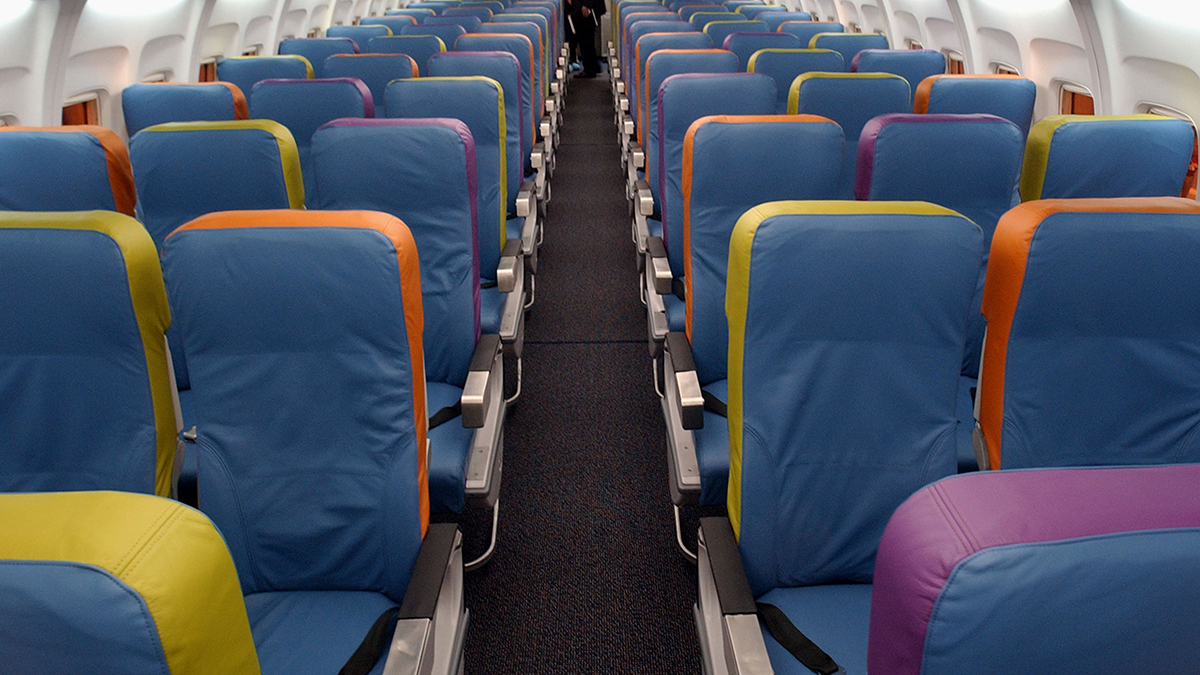 James Clayton Cholewinski-Boyd, 32, who is listed in some court records as Cholewinski-Boy, was charged in connection to an incident on a flight earlier this week from Charlotte, North Carolina, to Salt Lake City, according to a statement by U.S. Attorney Trent Shores of the Northern District of Oklahoma on Friday.

On the American Airlines flight on Tuesday, Cholewinski-Boyd sat next to a woman and her daughter, according to a federal complaint. Shortly after takeoff, he began touching the woman’s arm. The woman repeatedly pushed his hands away from her. Cholewinski-Boyd “then forcibly grabbed her by the crotch,” the complaint said.

The 32-year-old man then put his hands up and said “sorry.”

South Korea’s ‘Netflix effect’: Why Western women are heading there in search of love

City approves conditional permit to allow use of church building by...

One-third of baby boomers had nothing saved for retirement at age...