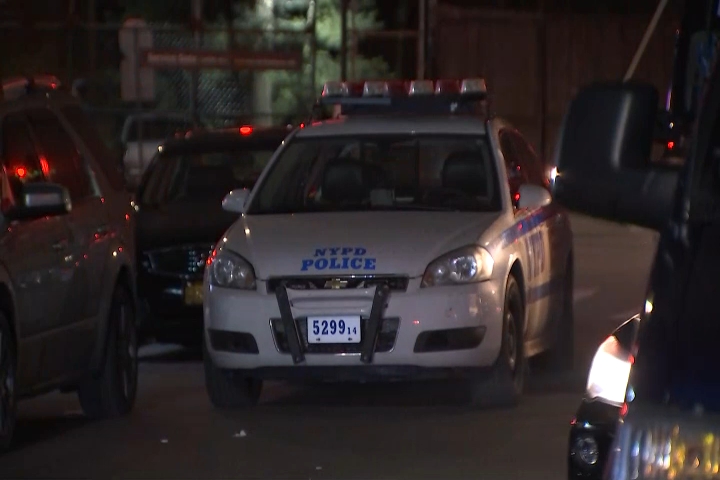 A mother and her 14-year-old son were found dead with head trauma inside a Bronx apartment on Sunday, police said.

Marisol Ortiz, 51, and her son, Alanche Delorbe, were found in their home on 185th Street in the Belmont neighborhood shortly after 5:30 p.m., the NYPD said. Both were pronounced dead at the scene.

Ortiz owned a business and didn’t show up for work on Sunday, police said. A person from the store called police to check on her.

Ortiz was found on the floor of a bedroom, police said. Her son was found in a bed in another room.

No one has been arrested.

The investigation is ongoing.

As Haiti Unravels, U.S. Officials Push to Send in an Armed Foreign Force

Video: CNN speaks to family of victims killed in fire in Xinjiang fire

Flu season continues to intensify in the US, and holiday gatherings could make it worse

The 100 Season 5 Spoilers: Creator Teases the War Against Eligius...

Where do NBA coaches get their plays?

Why Social Security retirement claims have not surged amid Covid-19