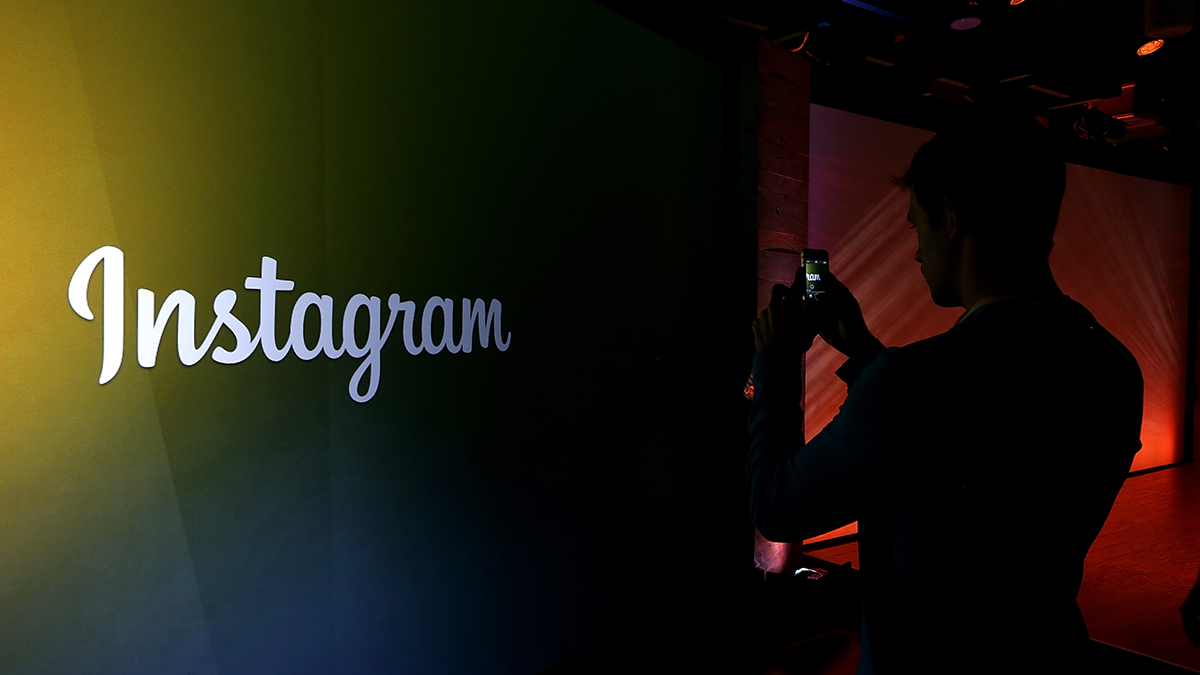 Instagram stories have a quirk rarely seen in social media, NBC News reports. Users generally have to make a conscious decision to look at another person’s story by tapping on the small bubbles that appear at the top of the app, and the people who post stories can see which users opted to see their posts.

While that might sound like a small detail, it has given rise to a peculiar social dynamic, creating a cat-and-mouse game for users looking to catch exes, crushes, former friends and parents looking at their posts.

In mid-April, Gemma McLean noticed that her Instagram account was getting some stealthy attention from her ex-boyfriend. McLean posted a screenshot to her Instagram story of the television show “Riverdale” with the message: “Hey PSA: if ur my ex I dumped in literal 2012 when I was still at high school: I can see u checking my insta story everyday lmfao.”

“My thought process was honestly just getting the message across to him that I can see him being a creep without having to actually talk to him in the hopes that he would stop,” McLean, 24, who lives in New Zealand, said. “Nothing like being lowkey publicly humiliated to put you in your place.”

A Terrible Toll in an Egyptian Church Fire: 18 Children Killed

This chart of the stock market’s ‘fear’ index in 2020 illustrates...

The Trailer For Jay-Z’s Trayvon Martin Docu-Series Is A Sobering Look...

Top 10 Video Game Characters We Wish We Could Have Killed

France is facing a looming energy crisis. Here’s how the UAE...