A Florida Transportation Security Administration employee said the government shutdown has made the already stressful task of securing airports even more difficult and warned passengers are in danger because the “system is severely compromised.”

Herbert Garces works at Miami International Airport and said he is hanging up his uniform until there’s an end to the shutdown. Graces, a 16-year veteran with the TSA, stopped reporting to work on Tuesday because of security concerns.

“The system is severely compromised and we can’t accomplish our mission,” Garces told NBC 6. “I cannot, on a clear conscience, process the bags and the passengers knowing I could be sending them to their deaths.”

TSA officers who staff security checkpoints and air-traffic controllers are among the “essential” federal employees required to work through the shutdown without pay. The agency said Monday the percentage of TSA airport screeners missing work has hit 10 percent as the partial government shutdown stretches into its fifth week.

The workers who screen passengers and their bags face missing another paycheck if the shutdown doesn’t end early this week. According to TSA, many of them say the financial hardship is preventing them from reporting to work.

Industry officials worry that if the shutdown lingers and TSA employees quit en masse, with training for new hires on hold, the lack of staffing will lead to longer security lines, closed checkpoints, extended flight delays and even the grounding of flights.

It also has security repercussions. Mike Perrone, president of the Professional Aviation Safety Specialists union, told NBC it’s hard for TSA and FAA employees to “keep their head in the game” when they’re worried about bills not getting paid.

Garces believes staffing issues will lead to errors and detailed his concerns in a letter to TSA administrators and other government officials.

A TSA spokesman disputed Garces’ claim that security is compromised in an emailed statement to NBC 6. 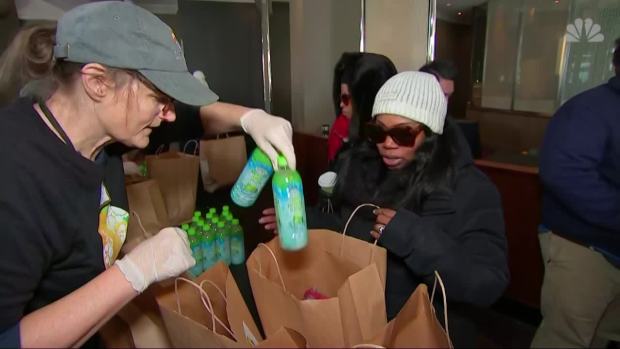 “Our Federal Security Directors around the country are busy ensuring that security standards are being met, just as they always are,” said TSA’s Jim Gregory.

The presidents of the National Air Traffic Controllers Association, Air Line Pilots Association and Association of Flight Attendants cautioned in a join statement that the airline industry “cannot even calculate the level of risk currently at play, nor predict the point at which the entire system will break. It is unprecedented.”

The FAA responded to the unions’ concerns in a statement to NBC News, writing in part, “We have not observed any appreciable difference in performance over the last several weeks compared to the same periods during the previous two years.”

It said the FAA “continually reviews and analyzes the performance of the national airspace system to assess its safety and efficiency” and passengers “can be assured that our nation’s airspace system is safe.”

“Personally, I won’t be flying, and that would be my recommendation to anybody, domestic or international travel,” Garces said. 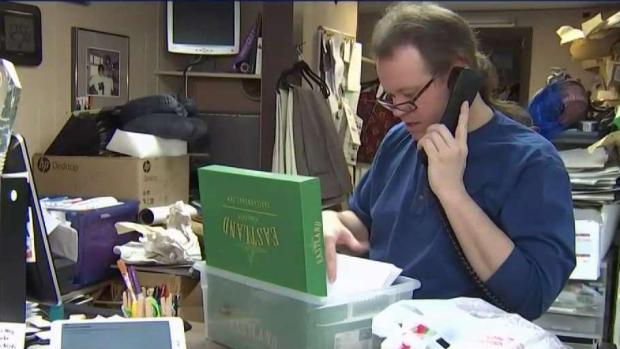 See the surprise that brought Elton John to tears

UK tax cuts will benefit the rich more than anyone else

A Family Craft With a Deadly Toll: Illegal Gun Making

As Protests Engulf the United States, China Revels in the Unrest

Congress could kick China listings off U.S. stock exchanges, but it...

WR Hopkins’ mother to be subject of new movie

An explosion has rocked northwest Houston