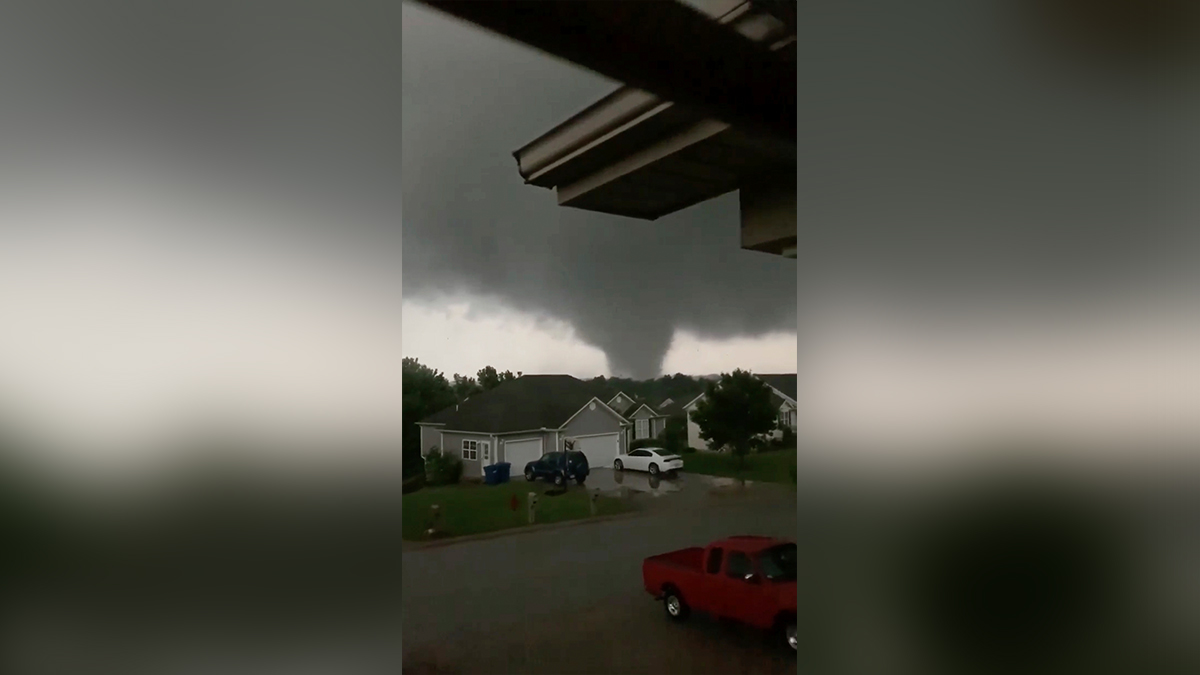 Three people were killed in southwestern Missouri on Wednesday in a suspected tornado, as a supercell storm swept through the region near Joplin, officials told NBC News.

The deaths came on the eighth anniversary of the devastating storm that killed 158 people and leveled areas of Joplin.

A tornado was spotted on the ground Wednesday about 10 miles north of Joplin, and while it was close to the city, “we do not believe there is any tornado damage in Joplin,” said Doug Cramer, meteorologist for the National Weather Service in Springfield.

The National Weather Service said just after 8 p.m. that a “very large and destructive tornado” had been spotted on the ground.

Palestinian Outrage After U.S. Says Journalist Was Killed by Accident

Huawei is China’s most attractive employer among students

The Blacklist Season 6 Episode 6 Recap: We Finally Got Some...

US Capitol Police confirm death of officer after pro-Trump riot