ENGLEWOOD, Colo. — After Pat Bowlen’s battle against Alzheimer’s disease ended Thursday night, the outpouring of grief and remembrance across social media made it clear the fondness many people felt for the former Denver Broncos owner.

Former players have taken to Twitter to praise him and flowers have been placed at his statue outside the Broncos’ stadium. The praise and memories have come from a spectrum of admirers, yet they all shared what Bowlen and the football team he owned and operated for more than 30 years meant to them. The ups, the downs and all of the in-between.

Moments such as the The Drive, “This one’s for John,” and “This one’s for Pat.” Friendships that spanned decades and chance encounters when Bowlen simply offered a glimpse of his humanity.

Those moments, like each and every game week it seems, are part of the tapestry of an entire region, part of life, passed on from one generation to the next like a family heirloom. And now those who operate the team Bowlen lived to run are definitively faced with Bowlen’s mission on what has recently been a rocky road.

It’s the same mission Bowlen gave them when he stepped away from the day-to-day operations in 2014: Run the team, every day in every way, as he believed it should be run, as he would have. Be “No. 1 at everything.” 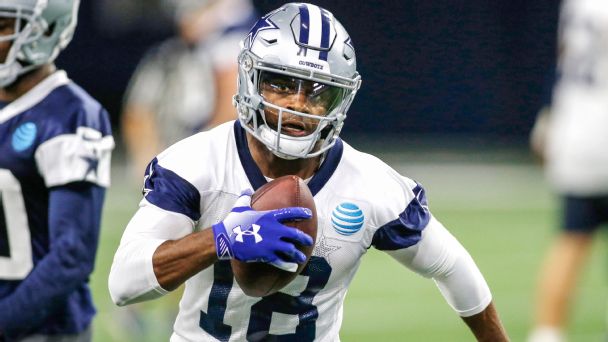 The words have been repeated in the years since Bowlen vacated his second-floor office at the Broncos’ Dove Valley complex. Most prominently, John Elway has said them; team president and chief executive officer Joe Ellis, a longtime Bowlen confidante, has said them.

Easy to say, because Bowlen’s mission was always clear, but sticking to it is clearly going to be a challenge. It’s going to be a challenge given that family members are currently battling in court to decide who controls the team, and those within the corporate flow chart, with the closest and tightest lineage to Bowlen — people such as Elway, Ellis, trainer Steve Antonopulos and chief counsel Rich Slivka — are far closer to the end of their runs than the beginnings.

The team’s stadium doesn’t have a name or the revenue that comes with one, revenue that team officials have repeatedly said they’ll need to maintain the place in the long term. The Broncos have missed the playoffs in three consecutive seasons, and they just did something they never did when Bowlen was at his desk: back-to-back seasons of at least 10 losses.

Yes, times change, sometimes a lot, and Bowlen’s $71 million investment over three decades ago has turned into a $2.6 billion operation — yeah, that’s with a “B.” And, frankly, that kind of money talks almost incomprehensibly loudly and is an enormous lure for those who want to control it on all fronts.

Many have stakes in the game and will pay plenty of high-powered legal teams along the way to sort things out in front of judges, all while trying to convey to the team’s most loyal of followers, perhaps even to the NFL’s decision-makers, that everything is going to be OK.

But since Peyton Manning retired and took his intense, franchise-challenging, keep-pushing-for-more demeanor with him following Denver’s victory in Super Bowl 50, the Broncos have not always appeared to be nearly as sturdy, as on point, as Bowlen always intended them to be.

The mission is still simple, and the Lombardi trophies in the lobby show it works. If all involved can step back from the disputes, the money, the desire to be at the head of the table, and just remember what Bowlen really wanted, they could repeat history.

Which would benefit everyone involved.

Carlos Alcaraz, at 19, Is a Favorite at the French Open

Exclusive: As the U.S. shut down, Trump’s legal fight to build...

Oakland Raiders handing out masks because of fires

Why investors should buy stock-market dips as WHO declares coronaivrus a...

Government shutdown: The majority of Americans are against Trump on the...

Some of Puerto Rico's Most Vulnerable Still Without Power