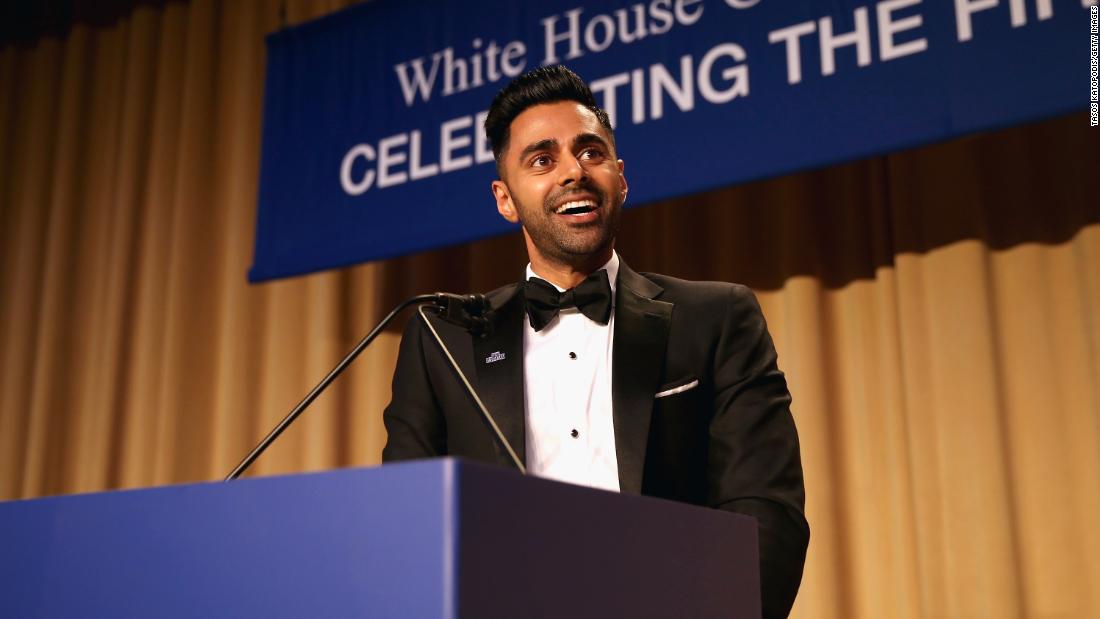 The association also announced a comedian as the host for the evening: Kenan Thompson.

ABC News chief White House correspondent Jonathan Karl, this year’s president of the association, made the announcement Tuesday and said “they’ll help us celebrate the role of a free press in our democracy.”

Two years ago, a much-talked-about performance by comedienne Michelle Wolf spurred debate about the dinner format. Trump allies claimed that the jokes proved the press corps’ hatred of Trump. The president tweeted that the dinner was “embarrassing” and the event was “dead.” But many writers, activists and comedians defended Wolf for roasting both the administration and the news media.

The correspondents’ association expressed regret that the controversy over the jokes overshadowed the dinner, which is meant to raise money for scholarships and give Washington journalists and politicos an opportunity to socialize.

The president of the association the following year, Olivier Knox of SiriusXM, conferred with other members and decided to book a historian instead of a comedian. Famed author Ron Chernow was the featured speaker at last year’s dinner. Chernow only mentioned Trump by name once, but the president’s “enemy of the people” rhetoric came up repeatedly.

Chernow’s speech was well-received, but some observers expressed concern that scrapping the comedian was a form of capitulation to Trump.

In a break with decades of presidential tradition, Trump has snubbed the dinner for three straight years. He has linked this decision to his long-running war with the media and held rallies instead.

So his attendance this year does not seem likely. Karl said he doesn’t know the president’s plans.

“Every president since Calvin Coolidge has attended the dinner,” Karl said in a response to a question. “I have no idea whether President Trump intends for come this year.”

Karl’s announcement on Tuesday also noted that the association is presenting two new awards this year: The Katharine Graham Award for Courage and Accountability, newly endowed by Washington Post owner Jeff Bezos, and the Award for Excellence in Presidential News Coverage by Visual Journalists.

Climate Bill Heads to Biden’s Desk. There Is More to Be Done.

Snow Golf? In Switzerland, Where the Greens Are White

‘Ghana is the future of Africa’: Why Google built an AI...